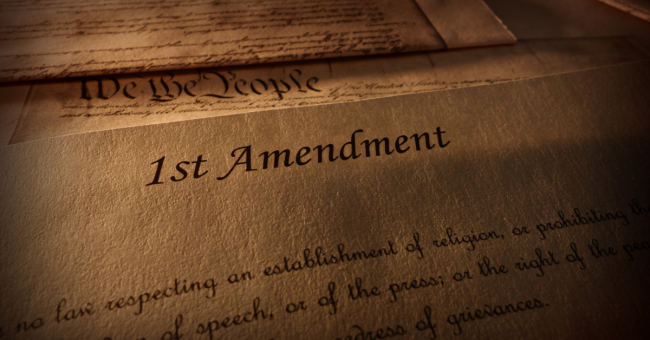 A new bill in the California state legislature is taking aim at the First Amendment rights of anyone who stands in the way of the liberal agenda. 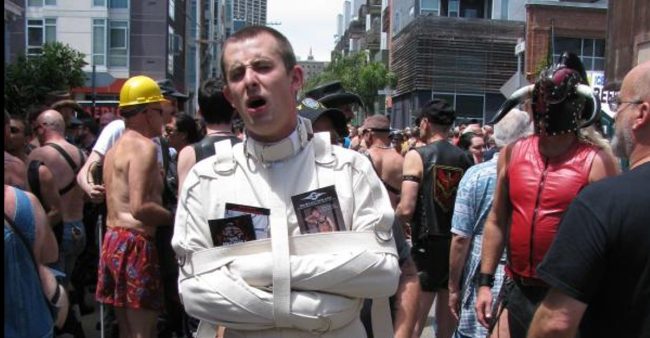 A State of National Insanity

So here’s my answer as far as some the Society-ending absurdities that I am having a hard time wrapping my brain around. 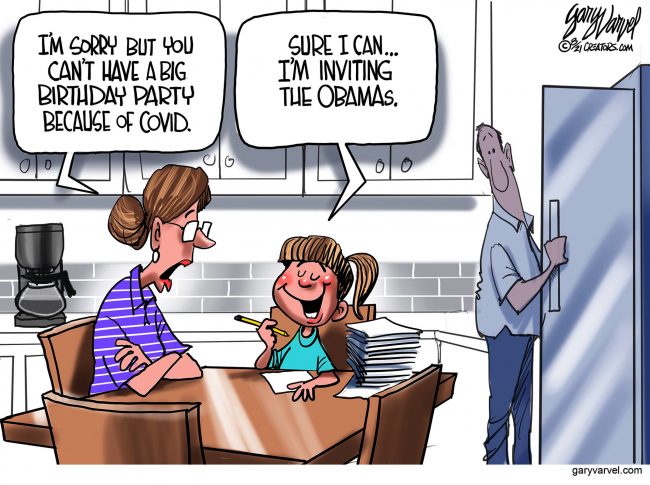 Do not worry about cancelling any of your birthday plans because of COVID. Just invite the Obamas.

Lebanon’s Economy Quickly Collapsing Amid Hyperinflation, Power Outages Authored by Jack Phillips via The Epoch Times, The economy of Lebanon is seeing a once-in-a-lifetime collapse amid hyperinflation and outages, according to a report from the World Bank. The small Middle Eastern country has seen inconsistent power supply and outages after the massive explosion in its capital, Beirut, last year. The

The First Hotel In Space Will Open In 2027

The First Hotel In Space Will Open In 2027 Via Entrepreneur.com, Its structure will be composed of two concentric rings fixed to each other with a set of spokes that support a residential ring made up of large modules. When reality surpasses or reaches science fiction. In the era of space tourism, The Gateway Foundation was created with