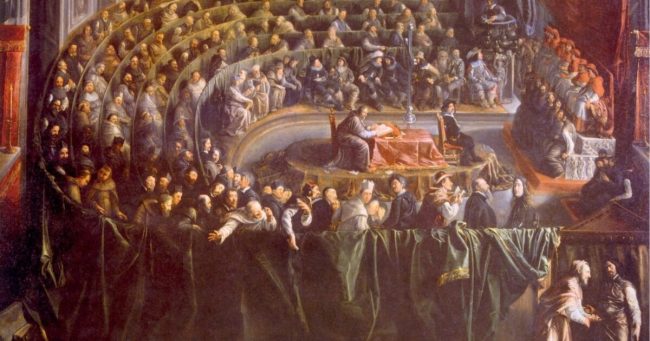 Galileo versus the CDC

What are we to make of Galileo Galilei? A scientific hero whose revolutionary ideas were quashed by the institutional authority of the early 17th-century church? A natural philosopher who defended Copernicus’ mathematics and astronomy valiantly but was prone to vanity and arrogance? Or even, as Babette Babich reports that controversial philosopher of science Paul Feyerabend

While all lives saved are a victory, the situation in Afghanistan with athletes exemplifies America’s culture of athlete supremacy. 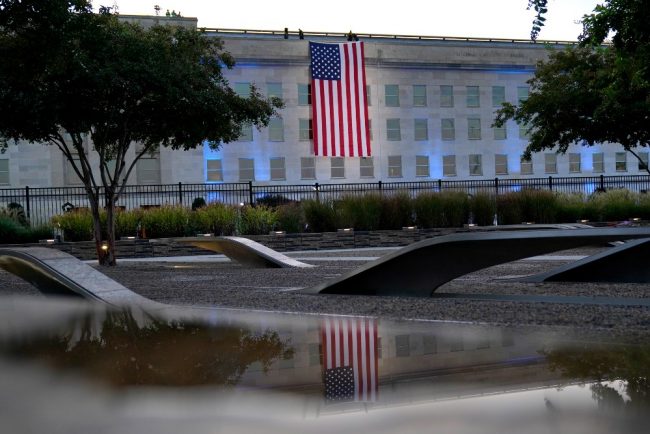 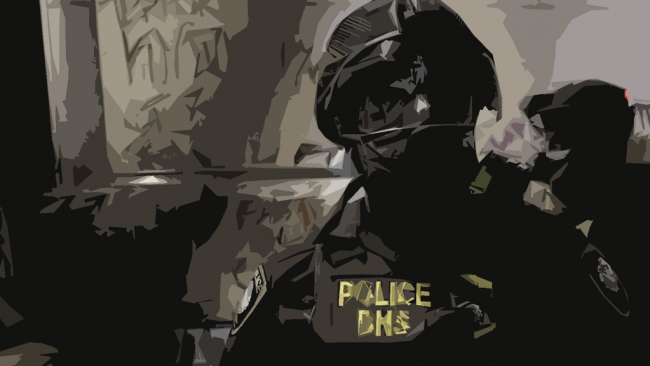 McMaken: 9/11 Was A Day Of Unforgivable Government Failure

McMaken: 9/11 Was A Day Of Unforgivable Government Failure Authored by Ryan McMaken via The Mises Institute, Perhaps more than anything else, the rationale given for the necessity of the state – and the necessity of supporting the regime at any given time – is that it “keeps us safe.” This permeates thinking about government institutions

Escobar: 9/9 & 9/11, 20 Years Later Authored by Pepe Escobar via The Asia Times, We may never know the full contours of the whole riddle inside an enigma when it comes to 9/11 and related issues… Massoud leaving Bazarak in the Panjshir after our interview in August 2001, roughly three weeks before his assassination. 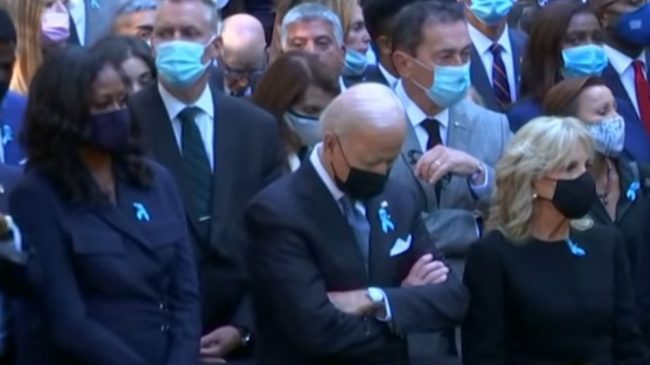 Joe Biden’s popularity is dwindling, even in far-left areas like New York City. The authoritarian has failed with every policy his regime has implemented, and New Yorkers let him have it when he went over to talk to some kids commemorating the solemn moment in our history. “Don’t sniff them,” a man can be heard

Just the News Editor in Chief elicits inside stories of what really happened during the worst terror attacks the world has ever seen. 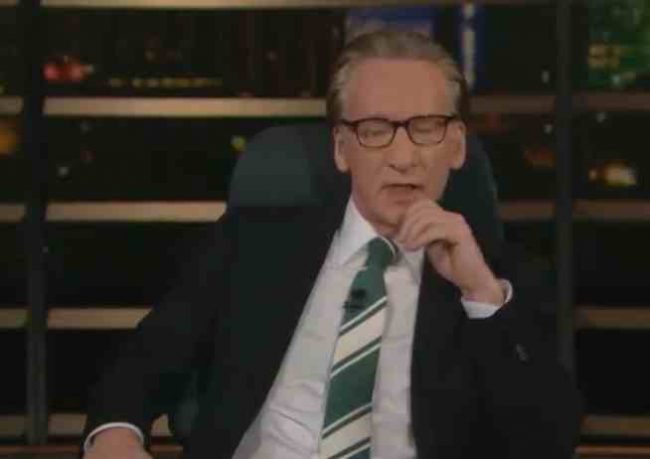 “Real Time” host Bill Maher blasted the NFL for playing two national anthems at Thursday night’s season kickoff game between the Tampa Bay Buccaneers and the Dallas Cowboys. Maher began the show’s panel discussion Friday night on the subject of education in America and how college campuses and classrooms have become a “social justice factory.”