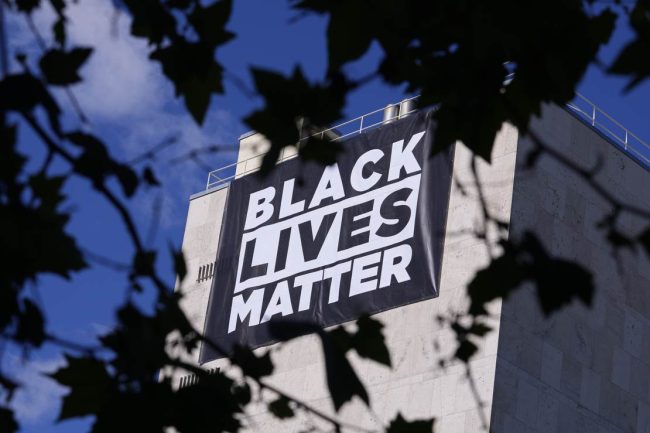 What Will Be the Top Political Issue in 2022?

The post What Will Be the Top Political Issue in 2022? appeared first on 🔔 The Liberty Daily. 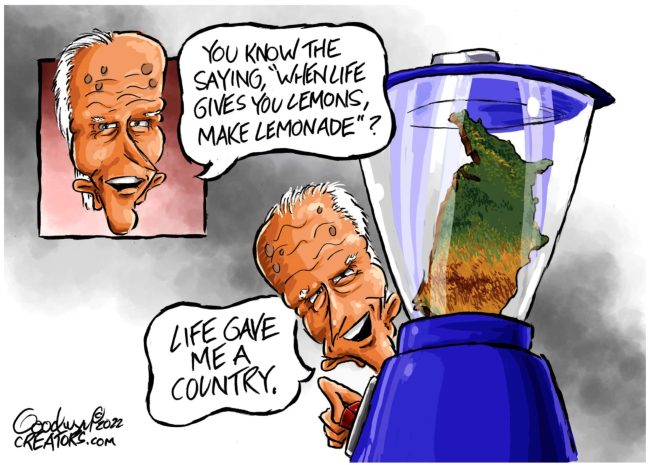 Instead of making lemonade, Joe Biden has put the country in his blender and he intends to destroy it. 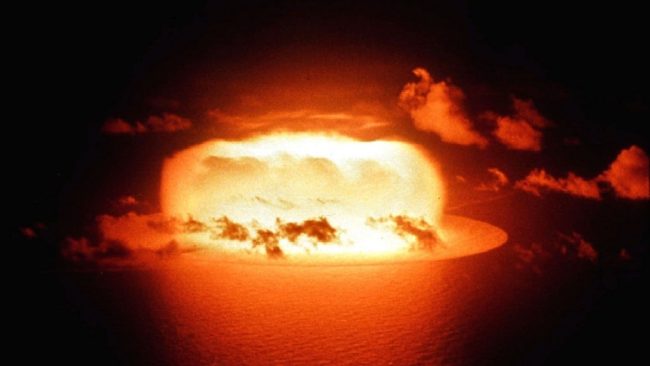 The 2nd Cuban Missile Crisis History Seems To Have Forgotten: Today, we remember 1962’s Cuban Missile Crisis as a short-lived standoff between the United States and its superpower rival Soviet Union. The international staring contest played out on the high seas of the Atlantic and on the shores of Fidel Castro’s Cuba, but once the drama 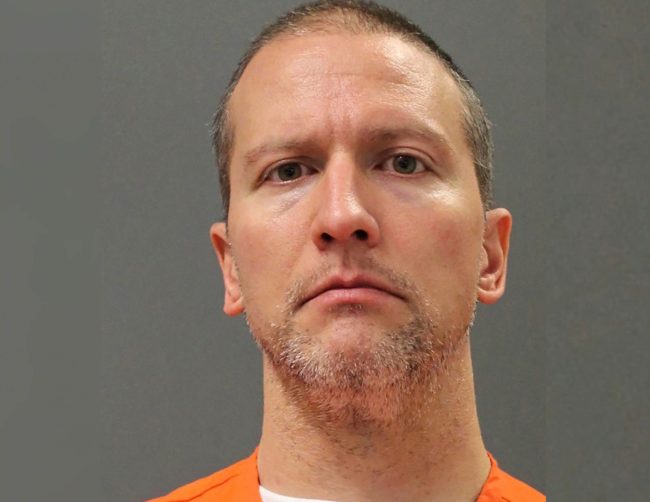 Awful new details have emerged about former Minneapolis police officer Derek Chauvin’s life in prison. Chauvin, 45, was sentenced to 22 and a half years in prison for second-degree unintentional murder, third-degree murder and second-degree manslaughter for his role in George Floyd’s death. For the last eight months, while he has been imprisoned, Chauvin has 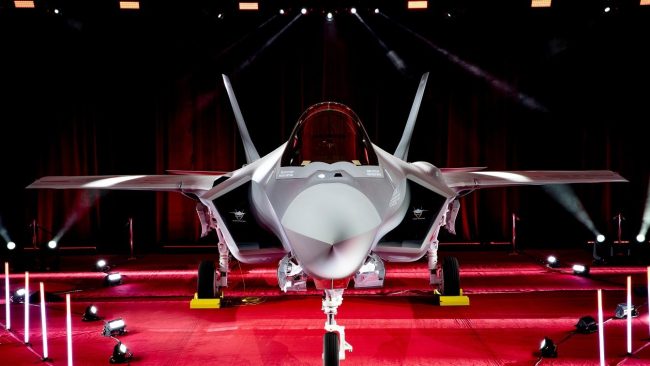 The F-35: The Best Fighter Jet on Planet Earth? You Decide – Lots of ink has been spilled on why the F-35 isn’t worth the astounding money the Pentagon has spent or is planning to spend on it. To be sure, when an aircraft program ends up costing approximately $1.7 trillion, any concerns are justified, and expectations should be 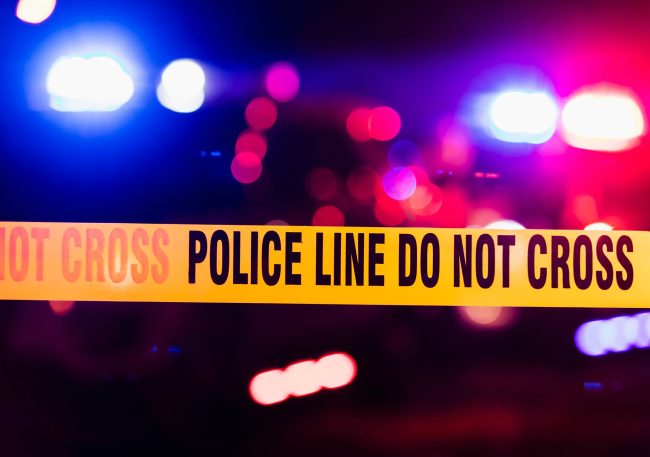 An off-duty Cleveland police officer was fatally shot on Friday evening during a carjacking. An 18-year-old woman has been arrested on suspicion of aggravated murder for his killing. A 28-year-old man has been arrested and held on allegations of receiving stolen property. Neither of the two suspects have been formally charged at the time of

2022: The Year Of Breakdown Authored by Charles Hugh Smith via OfTwoMinds blog, In other words, our economy and society have been optimized for failure. If we look at the fragility and instability of essential systems, it’s clear that 2022 will be the year of breakdown. Let’s start by reviewing how systems break down, a process

2022 New Year’s Resolution: Stand-Up In Defense Of Dissent! Authored by Guy Shepherd via PlannedMan.com, Big Tech came to market with the promise to level hierarchies and inequalities in communications. Fifteen years later, it’s hard to recognize you guys by your pitch books. A common denominator is emerging: you bend the knee to powers that