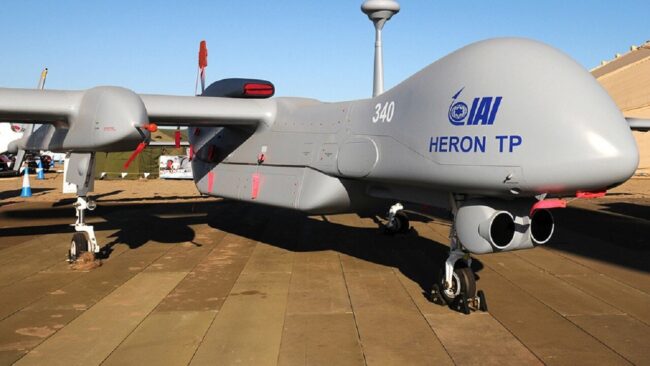 Israel’s IAI Eitan “Steadfast” unmanned reconnaissance aircraft, also known as Heron TP, made headlines last month when The Defense Committee of the Bundestag gave the green light for Germany to purchase 140 of these armed drones in a contract worth $165 million.  Unmanned Heron TP in German Hands The Heron TP’s cutting-edge and advanced construction 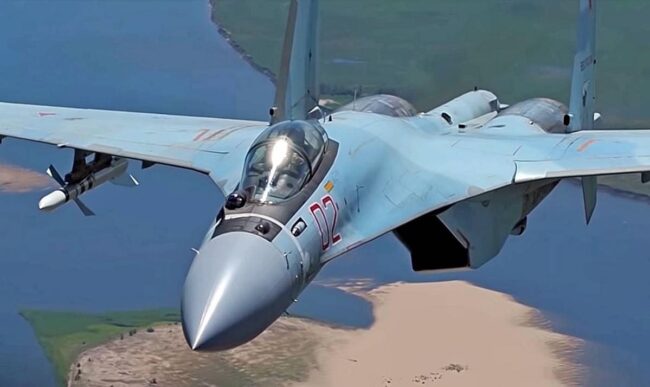 According to multiple media reports, Russia may have lost upwards of 1,000 tanks in Ukraine – and if the General Staff of the Armed Forces of Ukraine is to be believed the numbers could be significantly higher, with as many as 1,315 tanks destroyed between February 24 and May 26. In addition, the Ukrainian military is claiming it

Yellen’s comments came one day after The Wall Street Journal published an op-ed by President Biden on plans to deal with U.S., global inflation 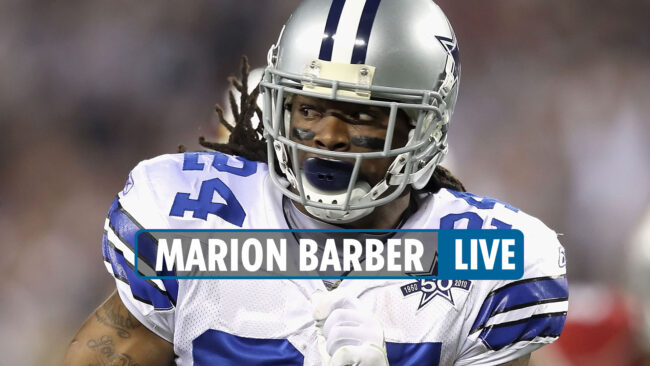 CDC Director Issues Alert On Pfizer’s COVID-19 Pill Authored by Jack Phillips via The Epoch Times, Centers for Disease Control and Prevention Director Rochelle Walensky warned that Pfizer’s COVID-19 pill Paxlovid can lead to a rebound in symptoms. “If you take Paxlovid, you might get symptoms again,” Walensky told CBS News on Tuesday. “We haven’t yet seen anybody who

Will America Remain Virtuous Enough to Be Free?

The post Will America Remain Virtuous Enough to Be Free? appeared first on 🔔 The Liberty Daily. 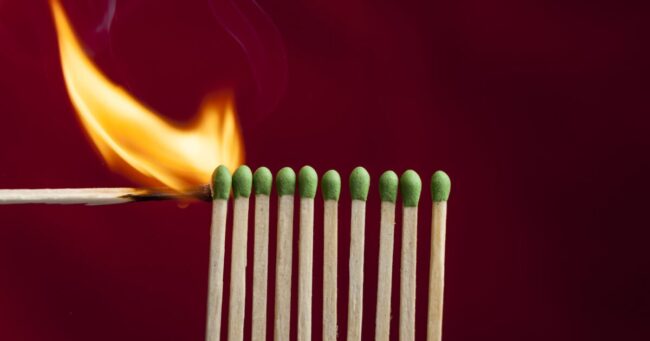 Throughout the COVID-19 pandemic, adults placed a significant burden on children. An analysis from McKinsey & Co. shows pandemic school closures and hybrid learning resulted in a significant drop in student achievement, costing students $49,000 to $61,000 in future lifetime earnings. This outcome in addition to the mental health toll reveals that school closings and 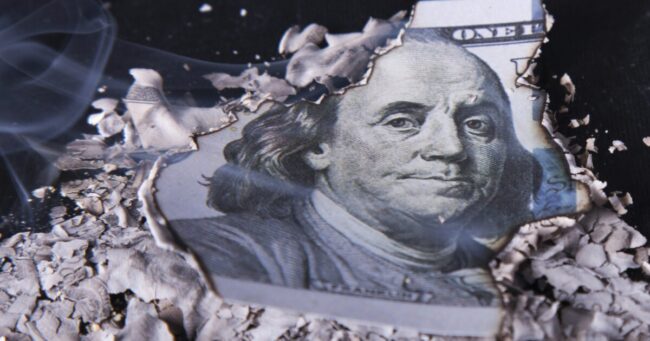 Yes, Supply Problems Can Cause Inflation

Can supply problems cause inflation? I think so. Some economists don’t. They insist inflation, a general increase in prices, can only be caused by monetary expansions. At first, their argument seems strong. But it forces us to accept absurd conclusions, so I reject it. To be clear: I’m not asking whether supply problems are driving