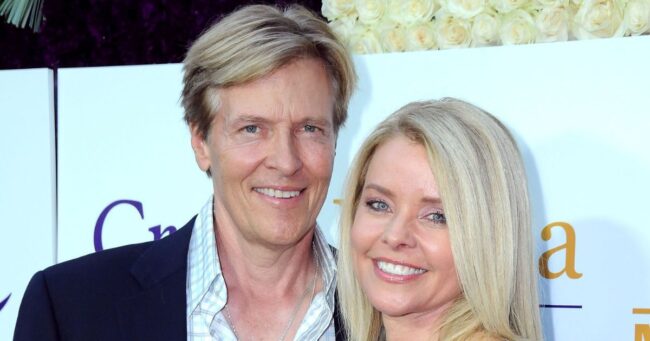 By Selwyn Duke “It’s better to remain silent and be thought a fool than to open your mouth and remove all doubt,” the saying goes. But, critics may note, Representative Ted Lieu (D-Calif.) might have registered a historical first: proving foolishness by keeping one’s mouth shut. At issue is a Wednesday floor speech in which 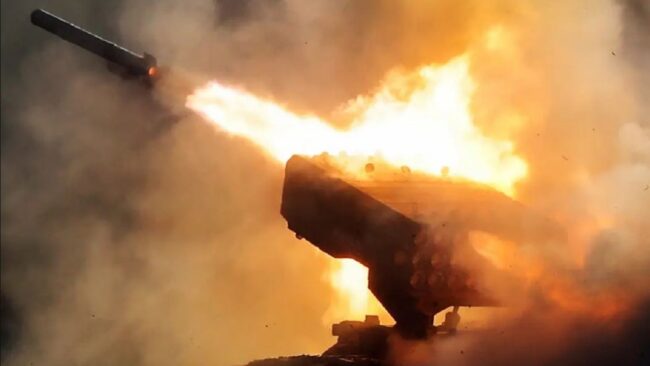 According to a report by The Kyiv Independent, a Ukrainian news outlet covering the Russian invasion, Russian President Vladimir Putin admitted during a speech this week that his goal is to “acquire new territories.” The Russian president reportedly made the statement during an exhibition dedicated to Peter the Great, the Russian monarch from 1682 to 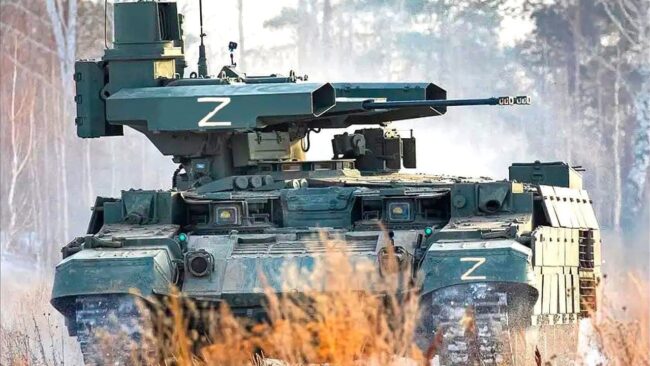 While Russia’s BMPT Terminator was designed as to serve a relatively unexplored role as an armored fighting vehicle specifically designed to support Russian tanks, its flashy name ultimately is what has brought it notoriety in the West. While it is difficult to assess its true combat performance today, external observers will likely learn much more

The suspect is no longer considered a threat