Moderna is seeking compensation from Pfizer but not looking to end the use of their vaccine. 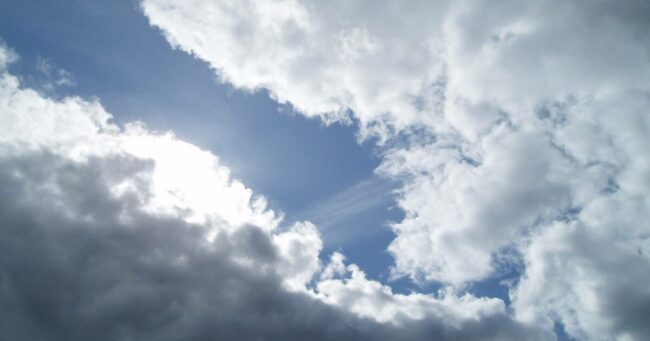 The final August results from the University of Michigan Surveys of Consumers show overall consumer sentiment improved versus the prior month but remains very low by historical comparison (see first chart). The composite consumer sentiment increased to 58.2 in August, up from 51.5 in July and the record low of 50.0 in June. The increase 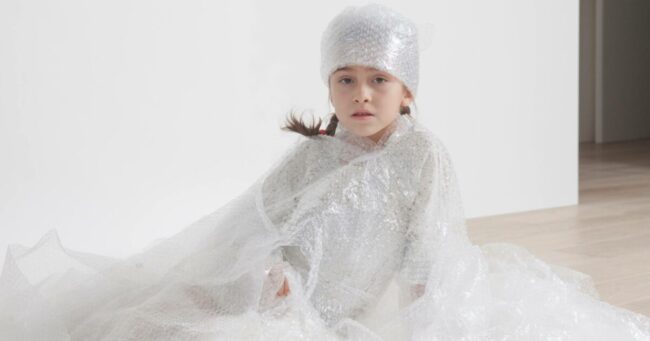 The federal government officially embraced risk assessment in 1983 with publication of Risk Assessment in the Federal Government, followed by the use of cost-benefit analysis with President Carter’s Executive Order in 1978 (EO 12044). Despite their long use, there are hints that at least two federal agencies, the FDA and EPA, may be making public 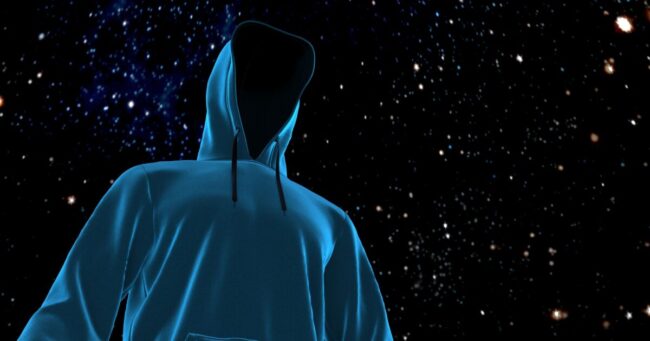 Note: This article was originally published by the Bitcoin Policy Institute. On August 8, the U.S. Treasury Department banned Americans from using a cryptocurrency mixer called Tornado Cash. Four days following the ban, the suspected developer of Tornado Cash was arrested in Amsterdam. The government justified the ban on the grounds that it helps people 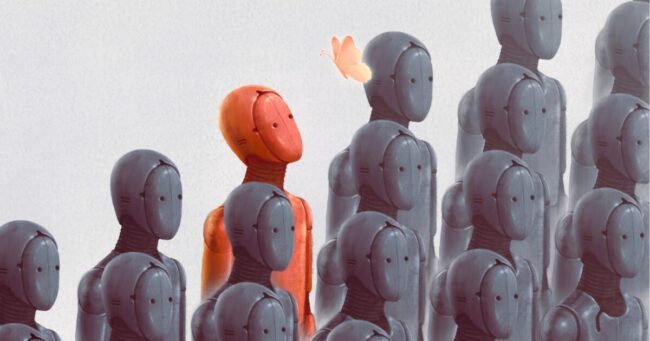 Relatively late in his long career, the famed economist F. A. Hayek developed a distinction that can help us understand the state of our politics and many of the problems we confront as a society. At least some of these problems – think of the economic, sociological, and psychological problems we now confront thanks to 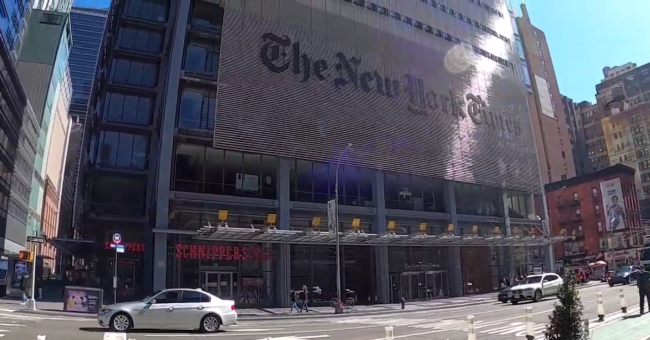 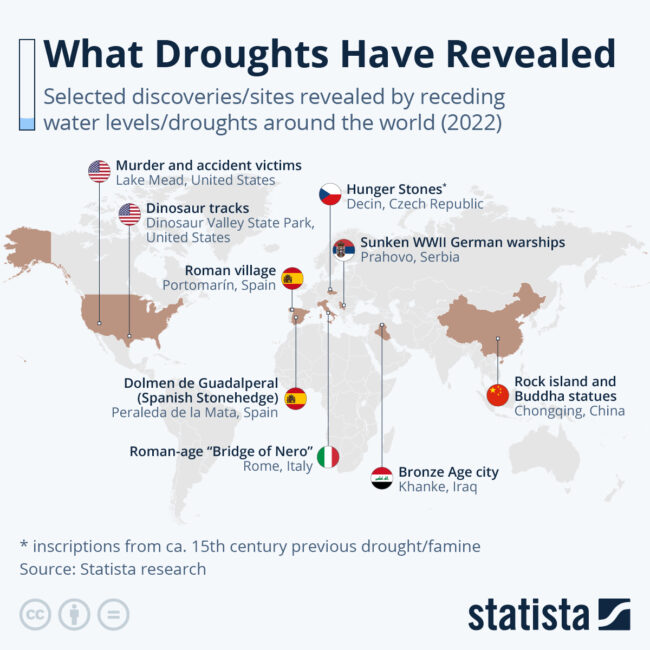 What Droughts Have Revealed

What Droughts Have Revealed Severe droughts are happening all around the world at the moment, and as Statista’s Katharina Buchholz details below, as rivers and lakes are drying up and reservoirs grow emptier, droughts have revealed historical sites that have long laid underwater as well as new discoveries – some relevant to scientist and others 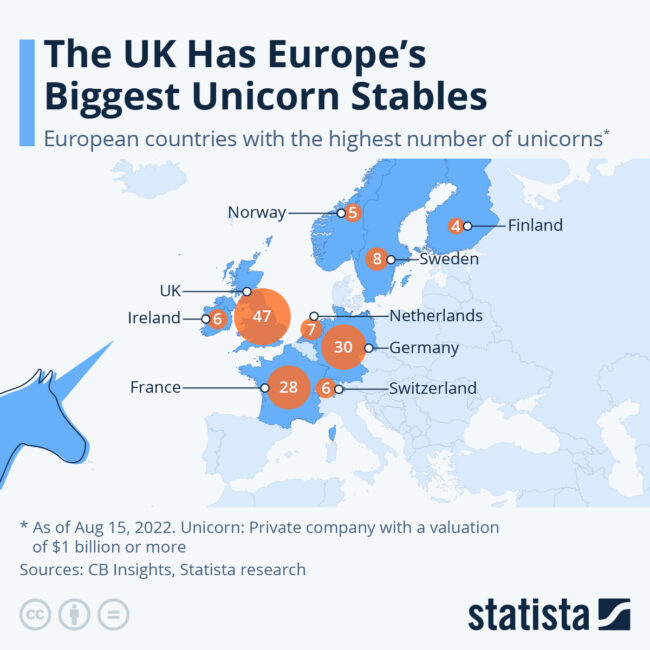 The UK Has Europe’s Biggest Unicorn Stables Even with the recent additions to the unicorn club by Germany and France, the UK still has the most billion-dollar start-ups in Europe. As Statista’s Florian Zandt explains below, 47 companies have passed this magic mark according to data from CB Insights. As Zandt’s chart shows, the rest of 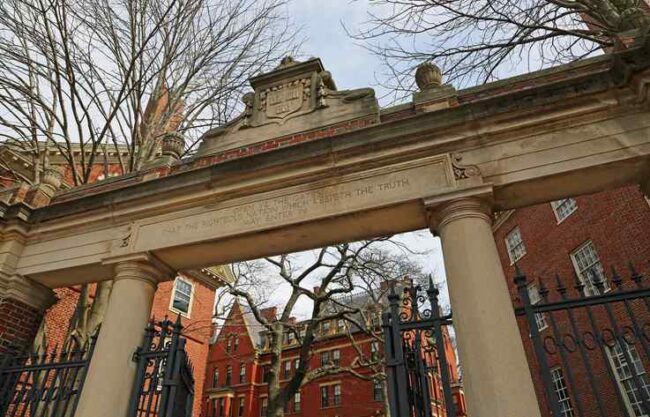 President Biden is going to force every American taxpayer to pay off $10,000 of student debt for individuals making less than $125,000.00 a year or $250,000.00 for couples. The upfront cost of this debt transfer from private citizens to the taxpayer will exceed all the inflationary reductions made in the Inflation Reduction Act. It will

Does Twitter Fudge The Numbers? by David Reavill At the beginning of the Academy Awards, a person dressed in a business suit carefully hands the host a sealed envelope. This person is the Auditor. If you’ve ever noticed those are the award tallies. Hired by the Academy, it’s the Auditors  responsibility to ensure that the