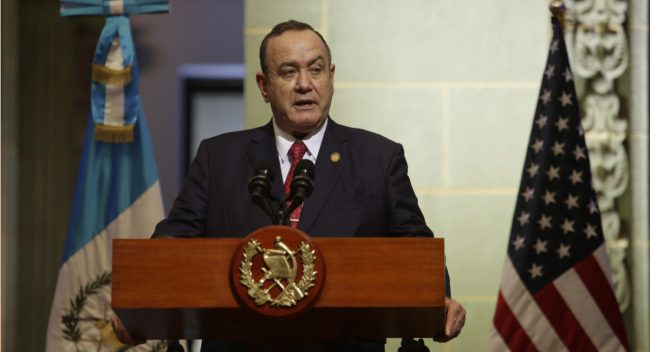 by Infowars.com Excerpts: Reports coming out of Israel claim hospitals are being filled with vaccinated people, 95 percent of whom are suffering serious illness being fully vaccinated. “I understand that most of the patients are vaccinated, even ‘severe’ patients. Exactly. Naturally occurring. Old people, most of them are vaccinated,” Israeli Dr. Kobi Haviv told News

Wow, poor Barack, he really had to scale down his big party. Instead of 700 people with servants, he probably has 690. He is still holding a super spreader event but that’s okay. Biden spokesperson Jen Psaki explained that he has done a lot to push vaccines on the rest of us. Barack is a

Protesters’ message is ‘my body, my choice.’

The last time prices were the side, President Obama was in charge.

Government “Stimulus” Keeps Having A Diminishing Effect Authored by Daniel Lacalle via The Mises Institute, The United States economy recovered at a 6.5 percent annualized rate in the second quarter of 2021, and gross domestic product (GDP) is now above the pre-pandemic level. This should be viewed as good news until we put it in the context 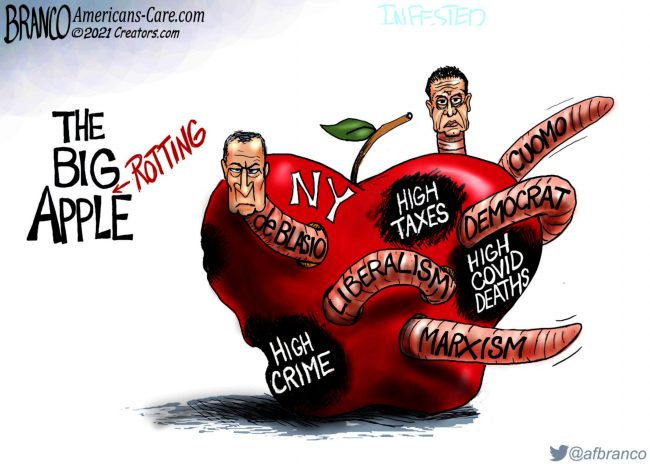 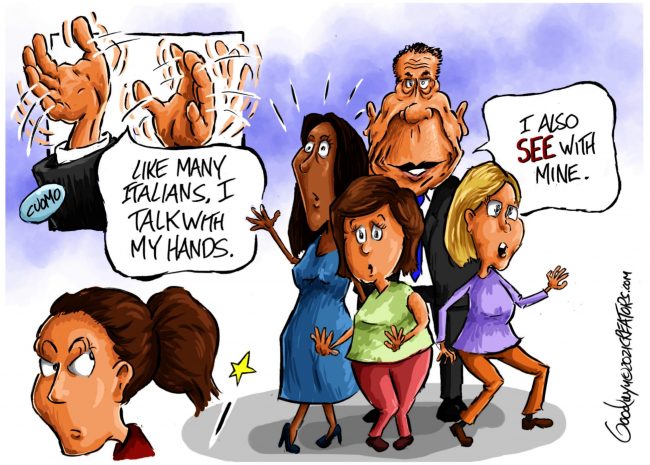 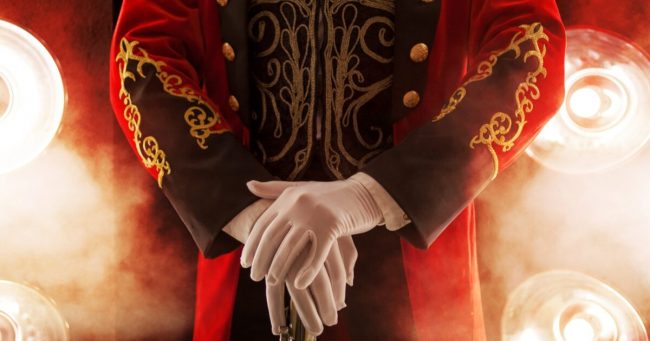 Is It Democracy if Ballots Aren’t Secret?

Benjamin Harrison (1833-1901), America’s twenty-third president (1889-1893) and the grandson of its ninth president (William Henry Harrison, 1841), may have owed his one term in office to what today is euphemistically called vote harvesting. In Harrison’s time, people called it “Blocks of Five Dudley” for the reason described below, but the effects of both were