TikTok Reportedly Censors Pro-Rittenhouse Video As “Hate Speech” Authored by Jonathan Turley, We have repeatedly addressed how social media companies now openly engage in censorship of political and social viewpoints. The latest example is from the company TikTok which reportedly censored a video from the Young Americans for Liberty (YAL) group supporting Kyle Rittenhouse.  The

Biden Plan To Clear California Port Congestion Stalls By Greg Miller of Freight Waves, “We’re starting to see some traction,” Port of Los Angeles Executive Director Gene Seroka proclaimed on Bloomberg TV on Tuesday. “Those aging containers are down by 50% over the last six weeks.” Seroka was referring to long-dwelling containers targeted by a

A Majority of Americans Are ‘Anti-Vaxxers’?

The zealous and often illogical promotion of vaccines by the government appears to have officially turned a majority of Americans into anti-vaxxers.  Not metaphorically, but apparently, literally as a matter of basic English. The Merriam-Webster dictionary defines “anti-vaxxer” as “a person who opposes … regulations mandating vaccination.” So, if you oppose a vaccine requirement, you 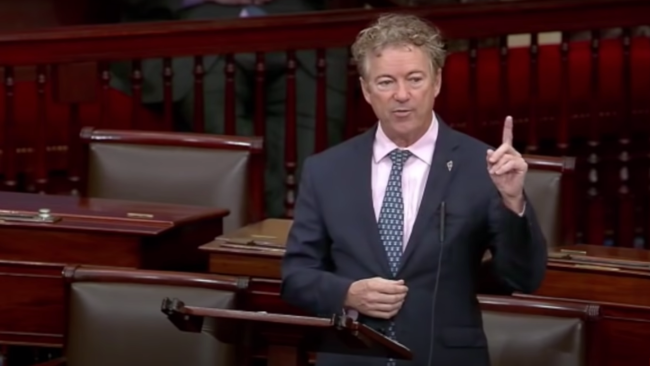 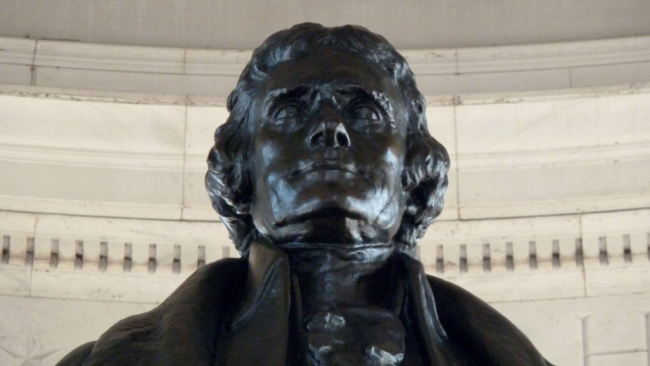 We need more statues to Jefferson, not less

We need more statues to Jefferson, not less Eric Brakey writes at The Mises Institute, “Our public statues should remember those who made contributions of universal value. That is why Levy commissioned statues to the Father of the Declaration of Independence. Not only did Jefferson author our country’s mission statement—‘Life, Liberty, and the Pursuit of 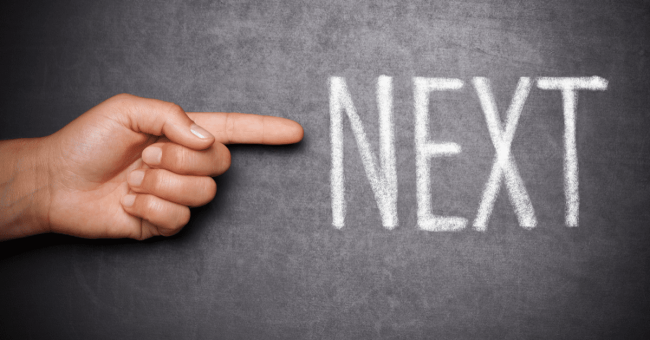 After COVID, we should see a new set of trials. Nuremburg 2.0, to charge all of those involved in this massive corruption. 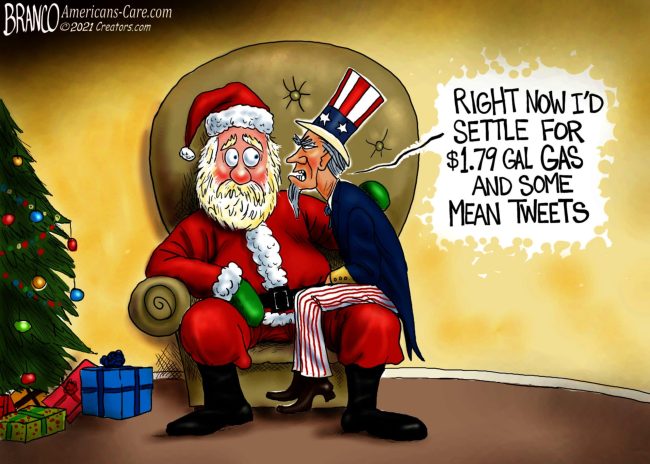 Bring back the mean tweets!

Right now, most Americans would be happy with bringing back the mean tweets with how Joe Biden’s presidency is going.

Senate Advances Democrats’ Fast-Track Debt Ceiling Increase Senate Democrats on Thursday secured enough GOP votes to advance a measure which would allow Dems to fast-track the next debt ceiling increase by a simple majority, circumventing the filibuster. The move positions Congress to stave off default before the ceiling hits in the next week. The 10