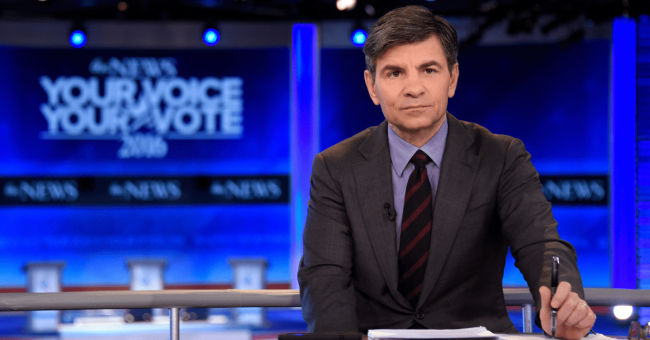 ABC and George Stephanopoulos must stop this series of dramatic one-person performances unless they plan on a weekly series. 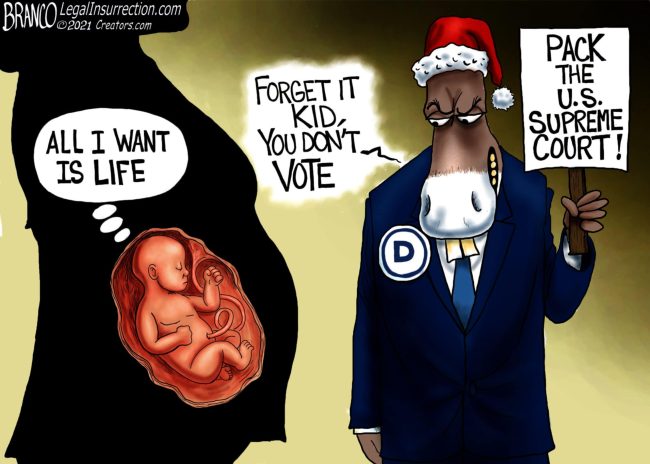 Democrats are not concerned with life

The Biden/Obama gang has lifted sanctions against terrorist nation Iran.   The Washington Examiner reported: The Biden administration quietly waived sanctions on Iran to allow the hardline regime to sell electricity to Iraq, according to a non-public notification obtained by the Washington Free Beacon that was provided to Congress just as nuclear talks between the United States and

Inflation – Will It Or Won’t It?

Inflation – Will It Or Won’t It? Authored by Bill Blain via MorningPorridge.com, “Inflation is like toothpaste – once you got it out, you can’t get it back in again.” Forget everything you think you know about inflation. It is not solely a consequence of “monetary phenomena”, but largely about the behaviour of crowds. That’s 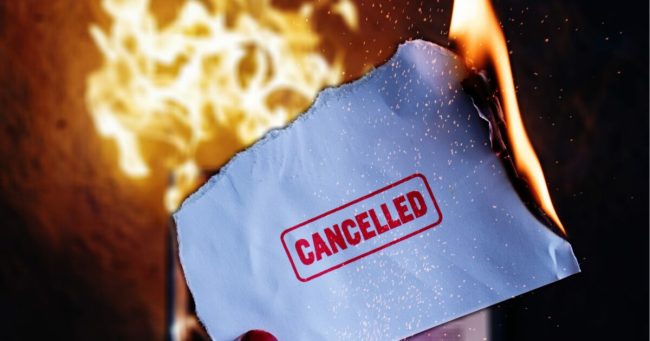 In early October, Bright Sheng, a professor of music at the University of Michigan, played the 1965 rendition of Shakespeare’s Othello for his undergraduate class. The film starred Laurence Olivier, who was wearing black makeup, as the titular character. Having no concern for context or artistry, the university community revolted, deeming the film (and Sheng by association) racist. As

Former CNN show host Chris Cuomo has been hit with new sexual misconduct allegations following his suspension and then termination from CNN. “Late last night we reported: Chris Cuomo was fired 3 days after CNN heard an accusation of sexual misconduct from a former jr colleague at another network. *Both* Cuomo brothers were unseated in

About 8,000 people came to protest the Belgian government’s coronavirus measures.

The congresswoman is being slammed after she said allegations of theft “are not actually panning out.”

The interview by Mark Levin with Donald Trump is interesting, enjoyable, and informative. This is most of the interview. The introduction by Mark was outstanding. It was a great summary of what has gone on and what DJT accomplished. He did it quickly and succinctly. If you missed it, we thought you would like to