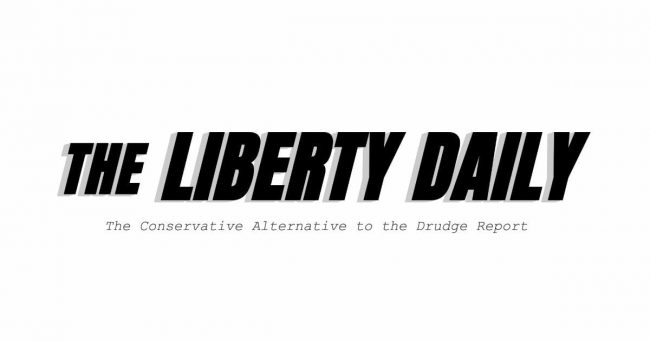 The Meaning of Constitution Day

The post The Meaning of Constitution Day appeared first on 🔔 The Liberty Daily. 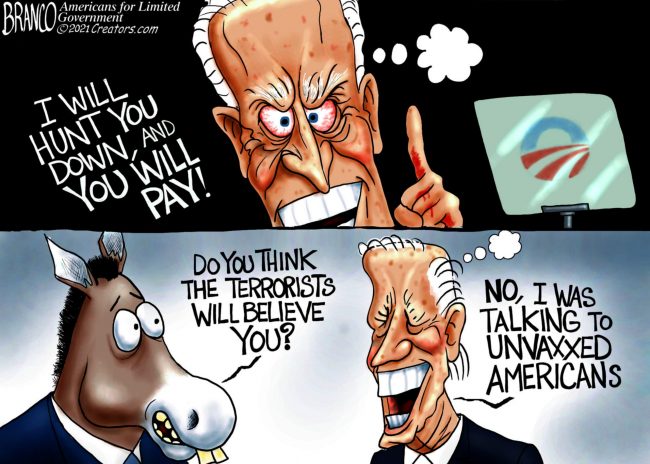 Many may have thought Joe Biden’s hunt you down and make you pay comment was about terrorists. It was really about unvaccinated Americans. 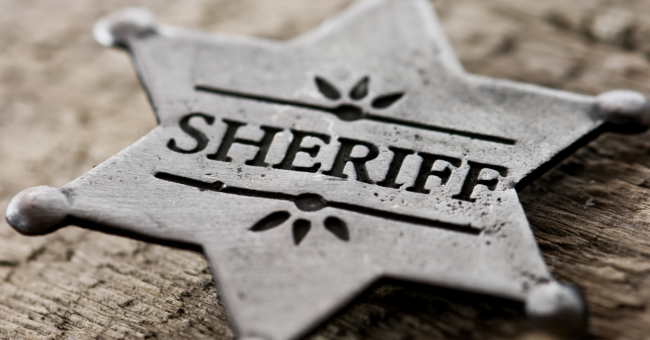 Constitutional Sheriff’s Must Help Us Resist

Last week’s unconstitutional Biden edict is in motion and it’s time for the people to resist the tyrant’s decree. 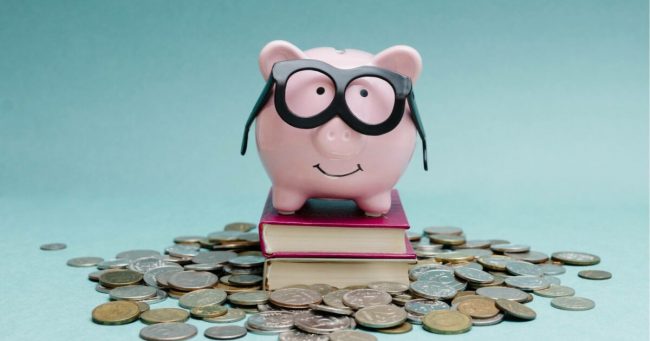 The great Virginia statesman John Randolph of Roanoke, a passionate advocate for education and a devotee of limited government, once said that the “most delicious of all privileges [is] spending other people’s money.” That remark has proven especially true in the era of Covid-19. For our government, the economically prudent decision would have been to 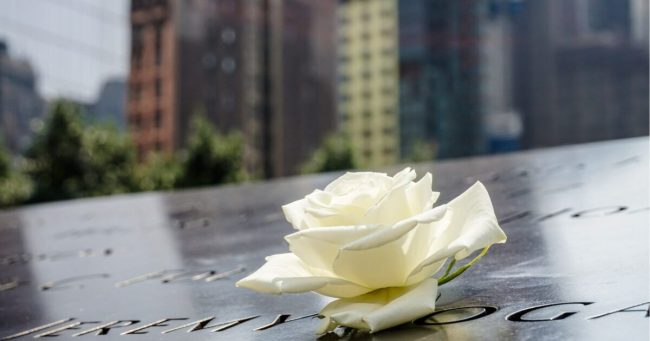 The Tragedy of 9/11 and the Afghan Debacle

The American people have been sorrowfully marking the 20th anniversary of the disastrous events of September 11, 2001, when a band of hijackers gained control of several commercial airlines and crashed them into the Twin Towers in New York City and the Pentagon in Washington, D.C., with a fourth plane brought down in Pennsylvania by

Hillary Clinton-Linked Lawyer Indicted In Russiagate Probe Update (1645ET): A grand jury has indicted Michael Sussmann, the lawyer accused of making false statements during the 2016 presidential campaign to slander then-candidate Donald Trump in the final months of the election. Sussmann, the indictment charges, “lied about the capacity in which he was providing … allegations

The Major Beneficiary Of The Afghanistan Crisis

The Major Beneficiary Of The Afghanistan Crisis Via Global Risk Insights, Assertive Foreign Policy proves Costly  It is clear that the post-Cold War order is shifting. The costly wars of Afghanistan and Iraq are calling into question the pre-eminence of the United States in international security affairs. Russia shows no fear to act outside its 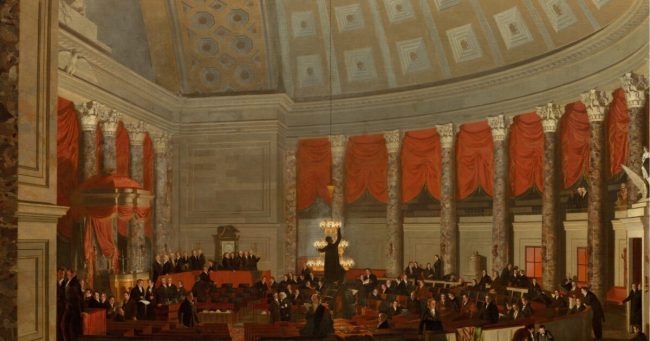 And Secure the Blessings of Liberty

On this Constitution Day, 2021, I again write about the crucial importance of the Preamble to the proper interpretation of the U.S. Constitution. If this nation is to remain politically intact and economically vibrant, it must concede the importance of that opening sentence and especially its first invocation of the word “and.” Readers of a

There’s a reason no president in American history has ever issued a national vaccine mandate like Biden’s: It’s flatly unconstitutional. 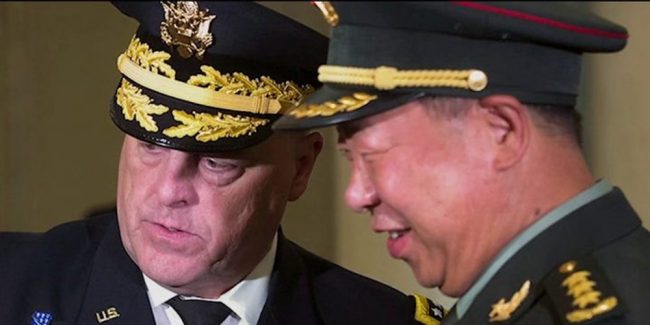 Imagine if a general in the Kennedy administration called his counterpart in the Soviet Union and said his boss wasn’t really going to follow through with threats during the Cuban Missile Crisis. Imagine if one of Obama’s generals alerted Pakistan that we were coming in for Osama bin Laden. Whatever excuses they could possibly make