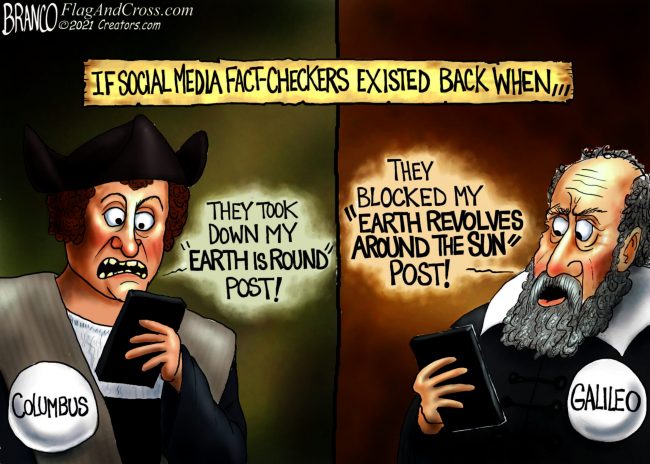 If Fact-Checkers Existed Years Ago

Reading Time: 1 minute Have you ever thought about what things might have looked like with social media fact-checkers years ago? A.F. Branco June 2, 2021 COPYRIGHT 2021 CREATORS.COM Support The Liberty Loft by donating via PayPal or donate with crypto. Your support helps us achieve our mission to deliver conservative news and opinion. You can 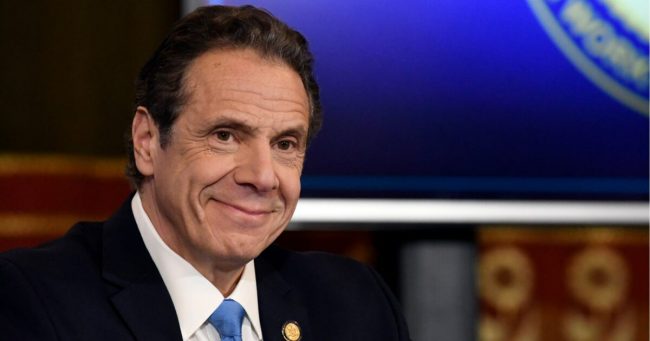 At the end of March 2021, New York Governor Andrew Cuomo announced that he was launching the nation’s only Vaccine Passport Program. In order to gain entry to venues that host large-scale events, including sports stadiums and concert halls, people must scan proof that they have had a COVID-19 vaccine or recently tested negative for the virus. Medium-sized venues—for

European Parliament Freezes Ratification Of China Investment Treaty Authored by Soeren Kern via The Gatestone Institute, The European Parliament has halted ratification of a controversial investment treaty with China until Beijing lifts sanctions on European lawmakers, academics and think tanks. The move, a rare display of fortitude by an institution notorious for vacillation, reflects a hardening stance in Europe

Visualizing The Snowball Of Government Debt

Visualizing The Snowball Of Government Debt As we approach the second half of 2021, many countries around the world are beginning to relax their COVID-19 restrictions. And while this signals a return to normalcy for much of the global economy, Visual Capitalist’s Marcus Lu notes that there’s one subject that’s likely to remain controversial: government debt.

Task force begins process that could result in the largest reparations program the US has ever seen. 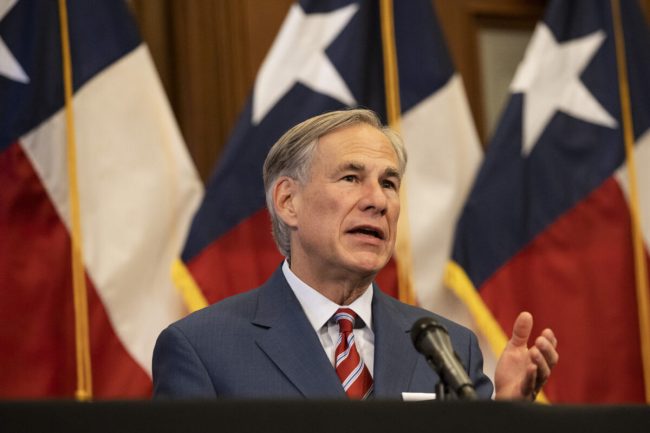 Quinn: There Are No Solutions, Part 1

Quinn: There Are No Solutions, Part 1 Authored by Jim Quinn via The Burning Platform blog, “The conscious and intelligent manipulation of the organized habits and opinions of the masses is an important element in democratic society. Those who manipulate this unseen mechanism of society constitute an invisible government which is the true ruling power

Voters overwhelmingly rejected the Biden White House’s definition of bipartisanship, according to results of a new poll from the Morning Consult.

A Margin Story: Fast Economic Growth Without Profits By Joe Carson, former chief economist at Alliance Bernstein In Q1 2021, the US economy registered double-digit annualized growth in nominal GDP, a rare occurrence. Yet, an even more rare event is that corporate operating profits did not increase in the quarter when GDP growth increased double-digits.