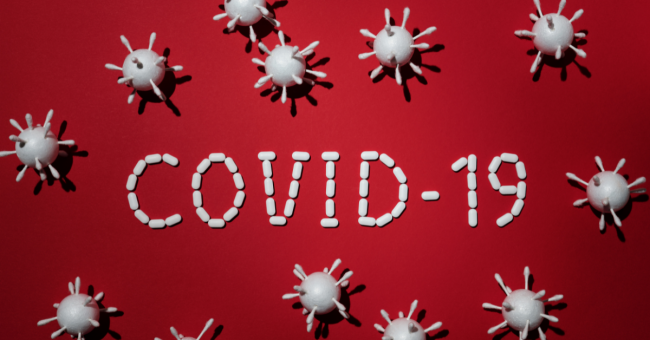 The convenience of leftism is the lack of moral restraint on behavior. For the communist has no truth other than the one useful to the moment. 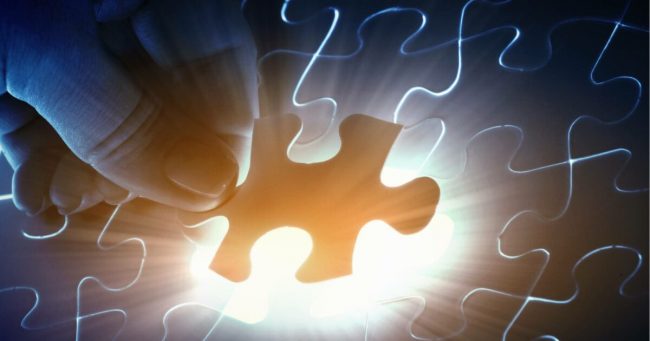 In just over a week I’ll meet the 283 students in my Fall 2021 ECON 103 – “Principles of Microeconomics” – course. And barring any last-minute change, I’ll meet them in person rather than over Zoom. These students are mostly 18-year-old freshmen. While a petite handful of them will have taken a decent economics course 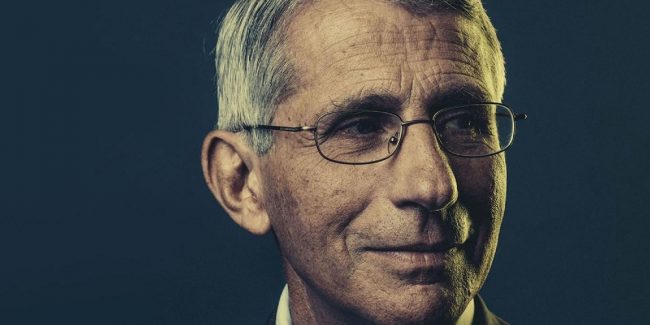 The Lies Behind the ‘Pandemic of Unvaxxed’

The post The Lies Behind the ‘Pandemic of Unvaxxed’ appeared first on 🔔 The Liberty Daily.

Nixon’s Gold Treachery Made Me A Cynic

Nixon’s Gold Treachery Made Me A Cynic Authored by James Bovard via The American Institute for Economic Research, Fifty years ago, on August 15, 1971, President Richard Nixon announced that the U.S. government would cease honoring its pledge to pay gold to redeem the dollars held by foreign central banks. Nixon declared he was taking

Deep Diving For Metals: Visualizing Ocean Mining The mining sector has been one of the biggest beneficiaries in the COVID-19 recovery. Several countries’ recovery packages have ignited demand for commodities like copper, iron ore and lithium. Given that more metals are necessary for electrification and the clean energy transition, many companies are looking at an unexplored

The accident sent all the passengers to hospitals and caused traffic to back up for eight miles. 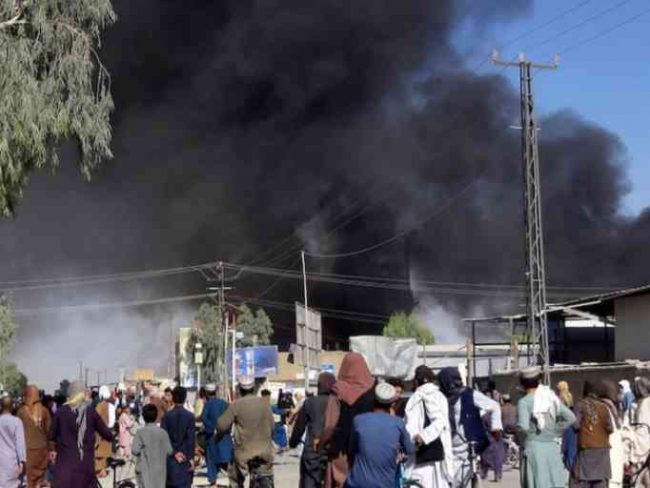 Another tragedy for 35 Afghans. The UK won’t let Afghan scholarship students have visas due to administrative concerns — in other words, paperwork. Scholarships gained by Afghan students to study in the UK were denied entry as paperwork can’t be completed in time. The students are legitimate asylum seekers and are mostly women. The Taliban are 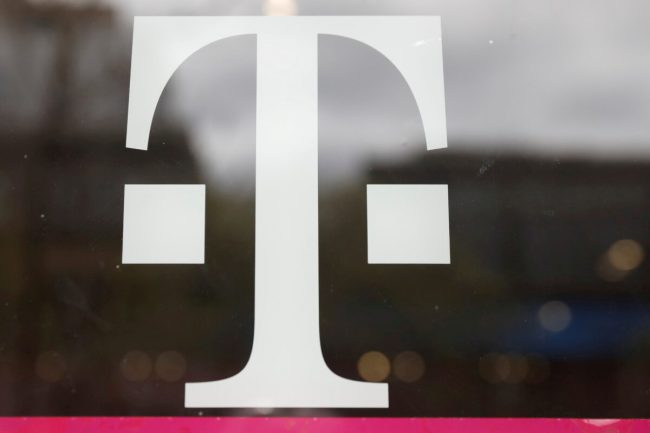 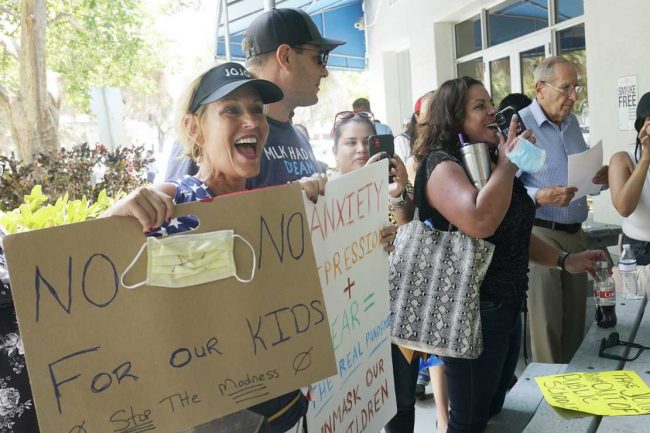 Is it Abusive to Mask School Children?

The post Is it Abusive to Mask School Children? appeared first on 🔔 The Liberty Daily.