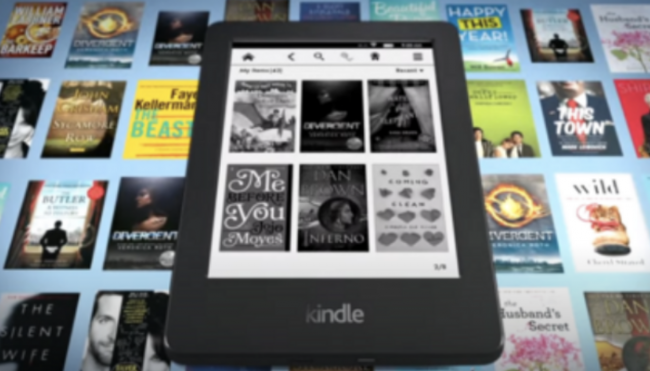 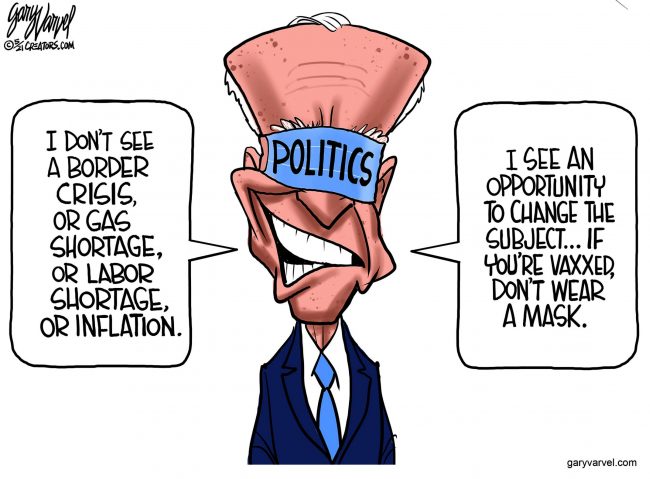 Reading Time: 1 minute President Joe Biden does not see all the issues across America. All he sees is an opportunity to push vaccines and talk about masks. Gary Varvel May 15, 2021. COPYRIGHT 2021 CREATORS.COM Stay tuned to The Liberty Loft, as we will continue to bring you the latest news. You can find

What Is Proof-Of-Stake? How It Differs From Proof-Of-Work

What Is Proof-Of-Stake? How It Differs From Proof-Of-Work Authored by Jeff Benson and Matt Hussey via Decrypto.co, In brief Proof of stake is a consensus mechanism, which makes sure that only legitimate transactions get added to blocks. It works by having validators lock up their cryptocurrency to secure the network. Mining cryptocurrency is an energy-intensive

Concept App Pays Users In Crypto To Name-Drop Brands  Readers have all experienced the moment when an advertisement has creepily shown up on their social media feed after talking about it. And while companies swear they’re not using smartphone apps to tap into your conversations for advertising purposes, there’s a concept app that throws fuel on 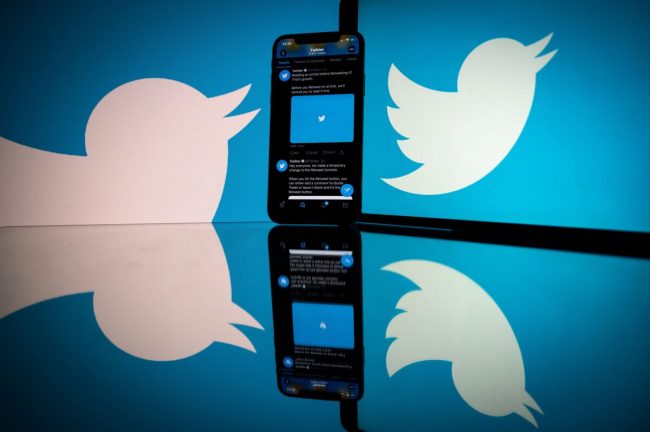 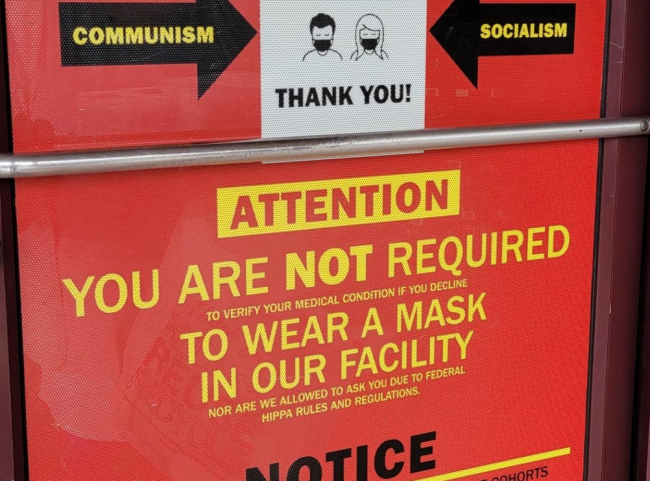 Jon Nicosia of Mediaite said that before June 1 a big CNN anchor will be out the door, but it’s not Don Lemon. Please let it be Brian Stelter. Don Lemon announced he’s leaving his awful show, but he’s not leaving CNN [Unfortunately]. You have to tune in on Monday to find out what is 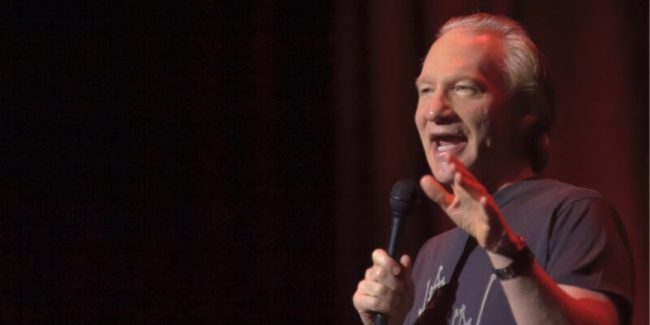 Liberals Turning Against the Lockdown Left

Science issues unfortunately sometimes become political issues, the most prominent example of which, as polls show, is “global climate change.” It’s not a flat “I believe; I don’t believe,” as the mainstream media would have you think, but distinctions are clear. Likewise, aspects of Covid-19 have also become politicized, including vaccines but most especially lockdowns 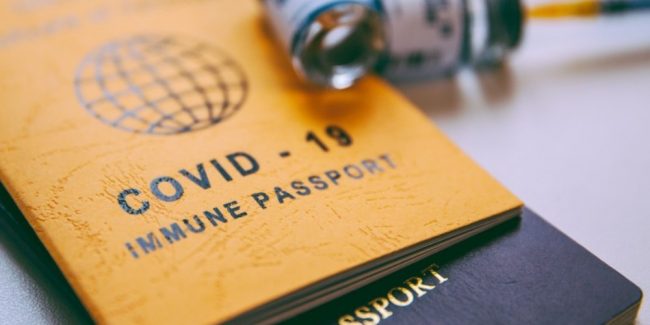 Vaccine passports have been implemented, or are being developed, in a number of countries around the world. In February 2021, Israel introduced its “Green Pass,” which becomes “effective the week after receiving the second dose” of the vaccine and expires after six months. It was followed by China, which launched its digital “International Travel Health Certificate” in March. Subsequently, in