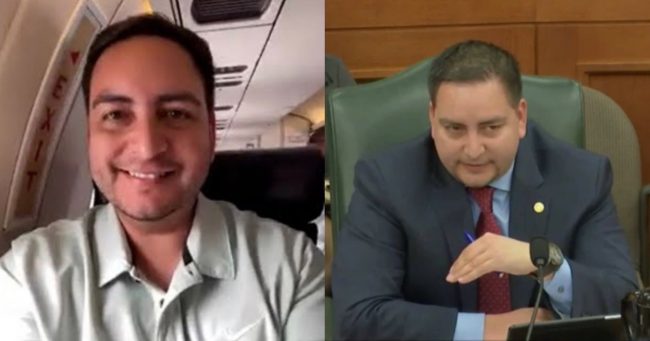 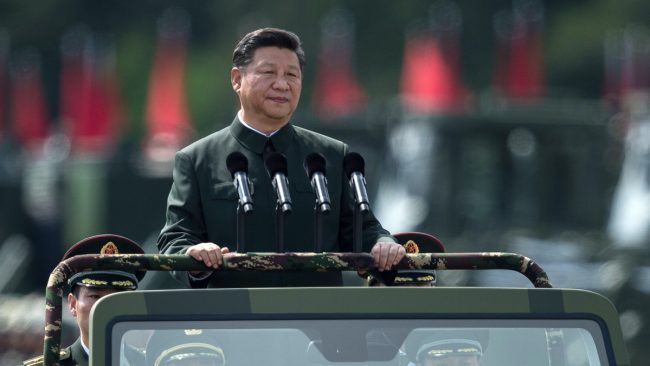 The post Chi-Coms Crack Down on $120 Billion Private Tutoring Industry appeared first on 🔔 The Liberty Daily. 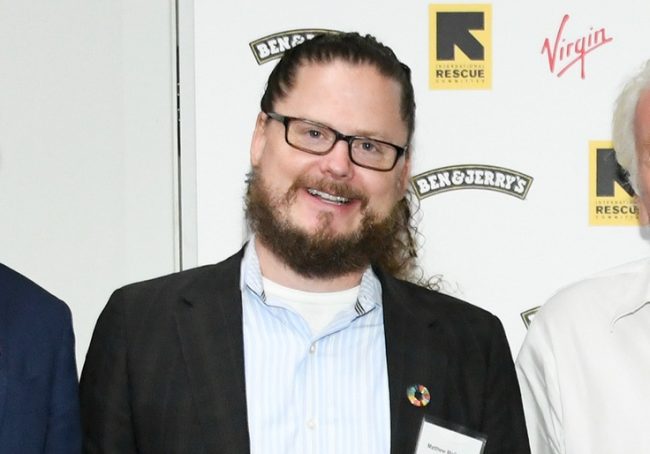 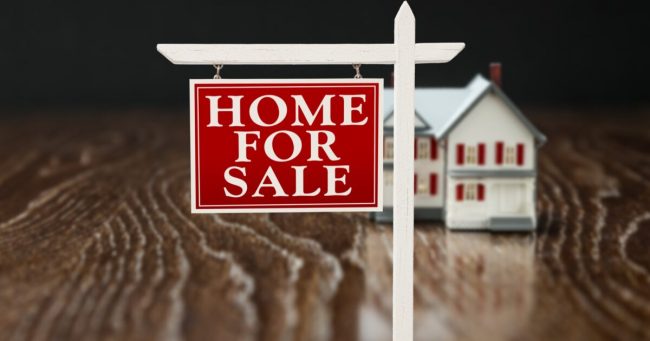 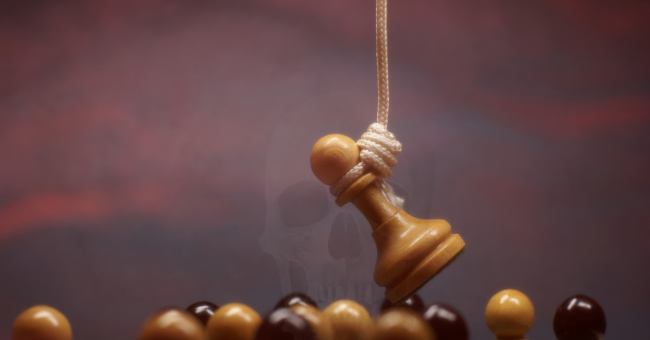 At the Shrine of “Systemic Racism”

The systemic racism trope creates an irresistible urge to blame race and racism on anything and everything. The post At the Shrine of “Systemic Racism” appeared first on The Liberty Loft. 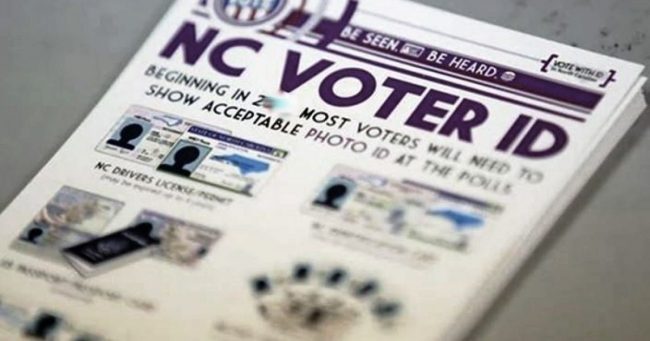 ID? Who Needs It? (Actually, Every Adult)

The post ID? Who Needs It? (Actually, Every Adult) appeared first on 🔔 The Liberty Daily. 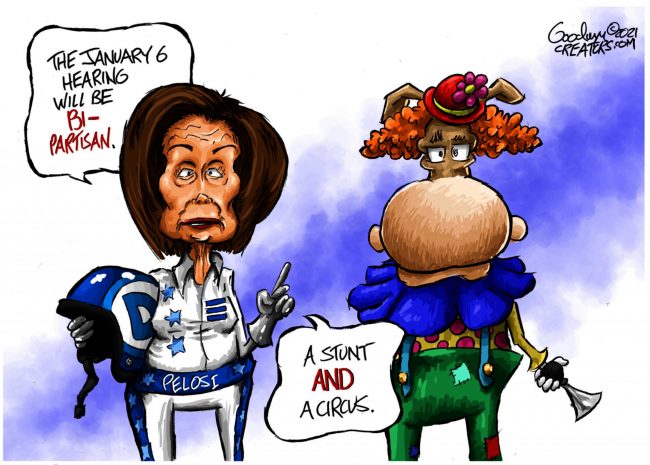 January 6 Hearings Will Be A Stunt and Circus

Speaker Nancy Pelosi is making sure the January 6 hearings will be both a stunt and circus. That must be what she meant by bipartisan.  The post January 6 Hearings Will Be A Stunt and Circus appeared first on The Liberty Loft.

Russia Moving To Curtail Israeli Airstrikes On Syria Authored by Jason Ditz via AntiWar.com, With several Israeli airstrikes against Syria seemingly every week, it has come to feel like the new normal. There are rarely serious engagements in Syria’s own war anymore, but airstrikes are consistent, and generally without Israel wanting to comment. It’s a