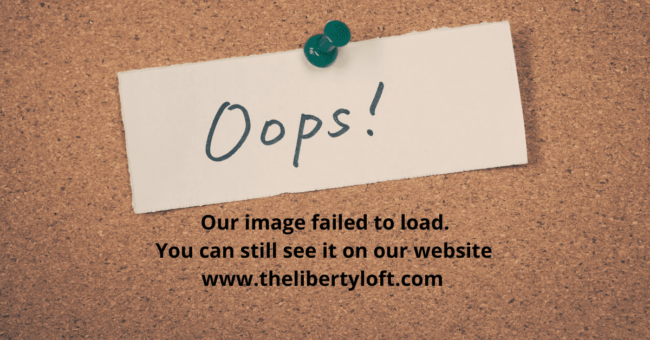 This week marks three amazing and important dates to me and others: the 25th anniversary of WND, the 70th National Day of Prayer, and my

US Weapons Supply to Ukraine Prepped in January

A scheme to send US weapons to Ukraine, using the “lend-lease” formula pioneered during WWII to skirt neutrality laws, was officially approved by Congress this week. However, it was put together all the way back in January – more than a month before Moscow recognized the Donbass republics as independent and sent troops into Ukraine. Republican Senator

Schiff: Wages Are Up But You’re Worse Off

Schiff: Wages Are Up But You’re Worse Off Via SchiffGold.com, The Bureau of Economic Analysis released the Personal Income and Outlays data for March last week. Incomes and consumer spending were both up. The data had mainstream analysts crowing about a strong economy and good news for American consumers. But digging into the data reveals a very

Is Housing A Bubble That’s About To Crash?

Is Housing A Bubble That’s About To Crash? Authored by Charles Hugh Smith via OfTwoMinds blog, We are all prone to believing the recent past is a reliable guide to the future. But in times of dynamic reversals, the past is an anchor thwarting our progress, not a forecast. Are we heading into another real

The post The Impending Economic Crash appeared first on 🔔 The Liberty Daily. 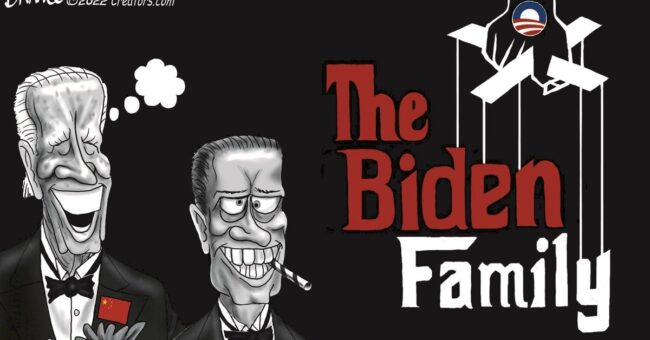 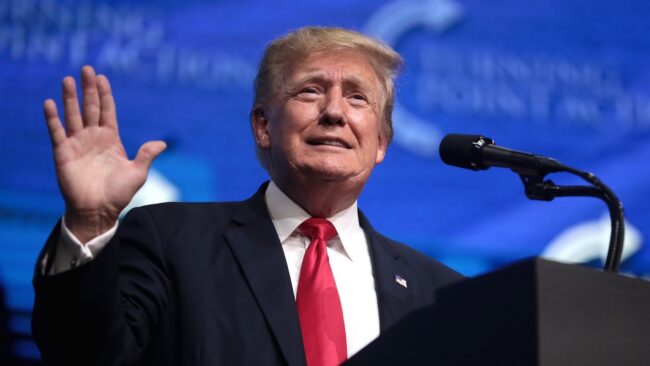 There have been several efforts to replace social media site Twitter with “free speech” alternatives in the wake of the banning of sitting President Donald Trump and years of anti-conservative bias. Perhaps the most notable of all Twitter alternatives is former President Trump’s Truth Social – a social media platform by the Trump Media & 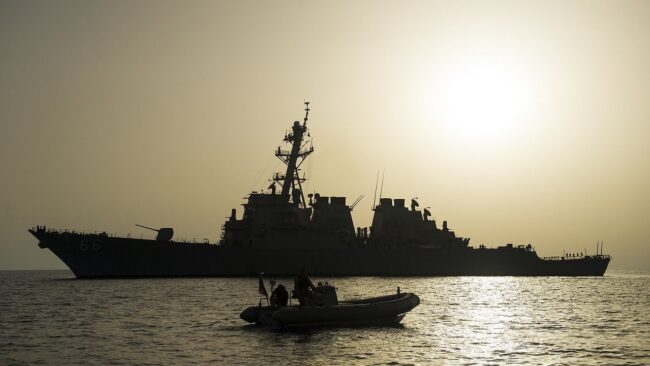 Tanks and Naval Warships: Soon To Be Obsolete?

Is the era of big warships and armor like tanks about to end? Just for a change, there’s a bit of heat around discussions of the future of armor and surface ships. I thought ASPI analyst William Leben’s recent Strategist piece was a good one in its attempt to find some common ground. I think a lot of the

The board argues that BDS is the best way for Palestinians to achieve “dignity and freedom.”