Would You Have Stormed The Cockpit?

As we near another anniversary of that dark September day, don’t just remember the heroes of Flight 93. Strive to be like them. 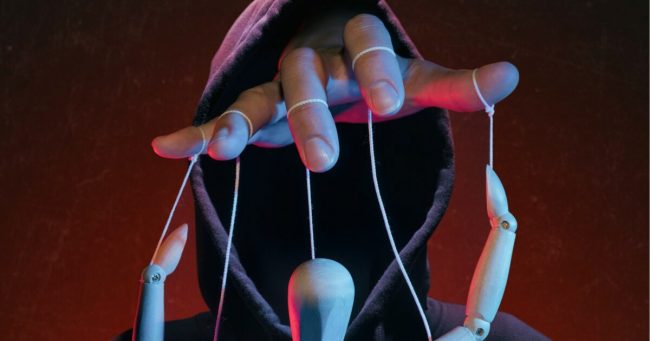 The Paradox of Turnkey Totalitarianism

Somewhere a brilliant but troubled biotech engineer is doing CRISPR in his garage. He has all he needs: a computer, a fridge, a centrifuge, some animal cages, and an assortment of microorganisms in tubes, which he has labeled and stored until he’s ready. Today he will use a gene-editing technique to make a deadly, fast-spreading 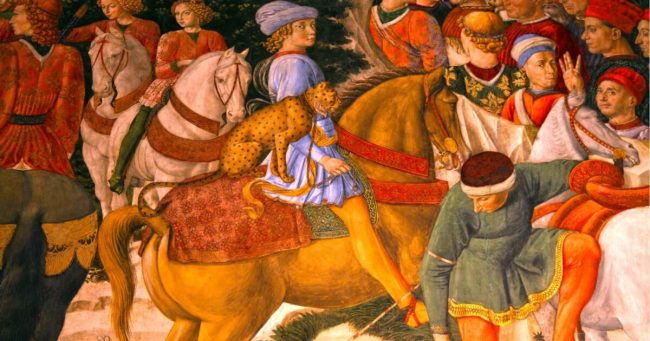 In a fascinating 2017 Journal of Economic Perspectives article entitled “Towards a Political Theory of the Firm,” University of Chicago economist Luigi Zingales ably explores the possibility of a “Medici vicious circle, in which economic and political power reinforce each other.” His treatment, however, misses the possibility of de facto government control of corporations. The 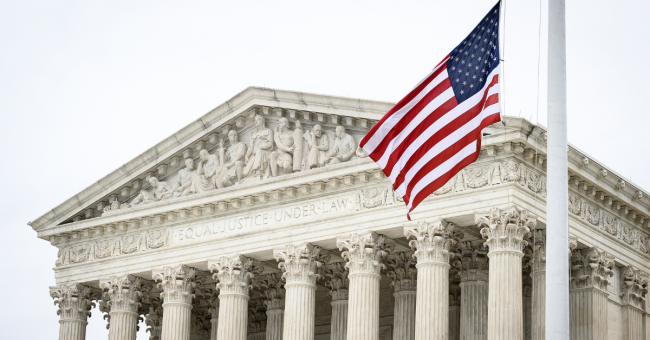 The Vaccine Mandate Assault on the Common Good 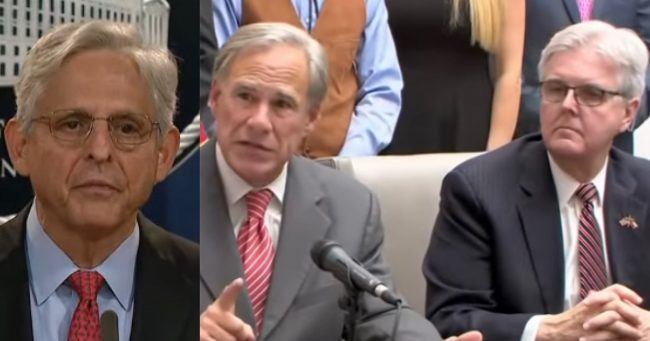 In a move that is sure to be celebrated by progressives, the Department of Justice announced today that it is suing Texas over the state’s new abortion ban. We reported on Monday that Attorney General Merrick Garland issued a statement where he vowed to “protect the constitutional rights of women and other persons” in Texas

Judge declared law is “vague to the point of unconstitutionality” and questioned if it could be enforced equitably.

The new mandate requires all executive branch employees and federal government contractors to be vaccinated. 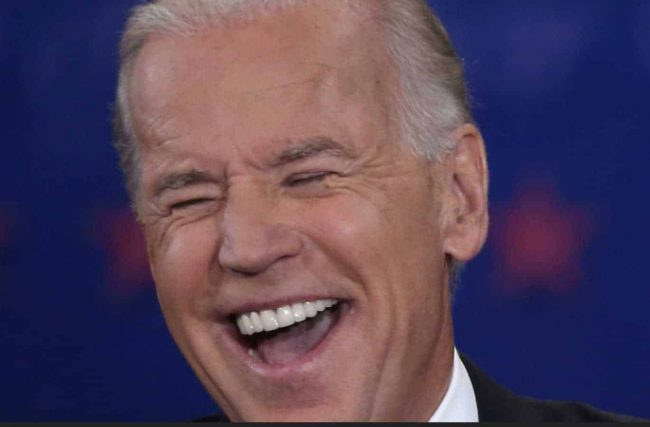 Biden is weaponizing the DoJ against Red States

Despite his promises not to weaponize the DoJ, Joe Biden is doing exactly that. Biden’s DoJ is suing Georgia over its perfectly appropriate voter integrity law. He doesn’t like voter ID.  The DoJ is also suing Texas for The Heartbeat Act, claiming it’s unconstitutional to stop killing babies in the womb. Biden said many times

Biden is a tyrant who is destroying this country. In the scheme of things, this next little act of totalitarianism he is inflicting on private companies isn’t that bad. Biden plans to order ALL employers with 100 workers to force vaccination on workers or test employees weekly. All 17 million federal workers and contractors will

Iran’s Nuclear Weapons Weeks Away? Authored by Majid Rafizadeh via The Gatestone Institute, Since the Biden administration assumed office, the nuclear talks with Iran have gone nowhere. Six rounds of negotiations have been concluded with no results. In contrast, two other issues have gone too far: the Biden administration’s appeasement policies towards the Iranian regime, and the advancement of