Fitful 48 Hours For Americans, Afghans Trying To Escape Authored by Susan Crabtree via RealClearPolitics.com, One of several private charter planes carrying dozens of U.S. citizens, at-risk religious minorities and Afghan allies was granted State Department clearance to leave Afghanistan early Friday morning after an unsettling 48 hours in limbo as those desperately trying to

Podcast: Afghanistan And The Future Of War

Bedford and Jashinsky discuss how Biden will try to sweep the Afghanistan crisis under the rug and refocus on progressive domestic policy. 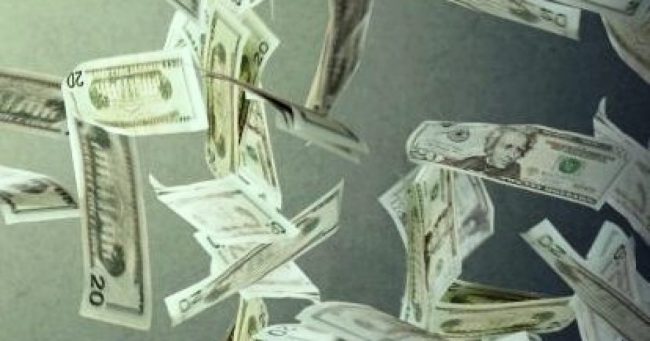 The post Unlimited Spending Cripples Families, as Well as Nations appeared first on 🔔 The Liberty Daily. 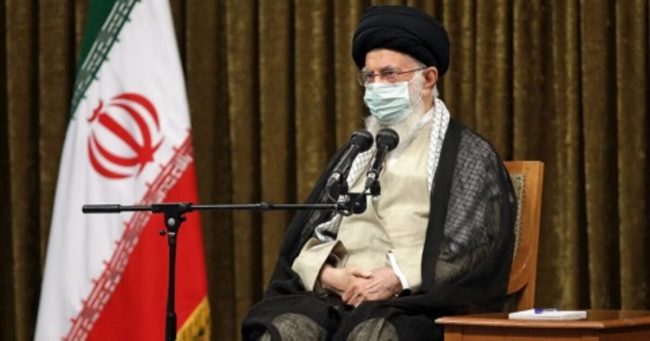 The stalemate in the nuclear talks with Iran 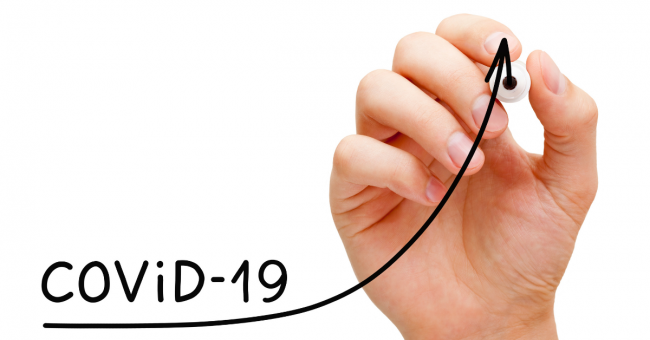 According to a Department of Health Services report, Wisconsin is experiencing an increase in case numbers twice as fast in vaccinated individuals. 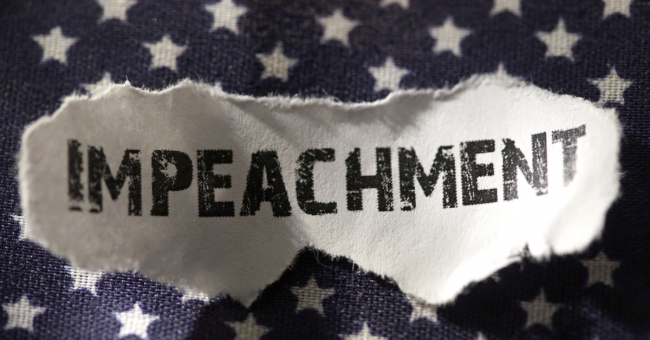 The Constitution’s prescribed remedy for that dereliction is impeachment. 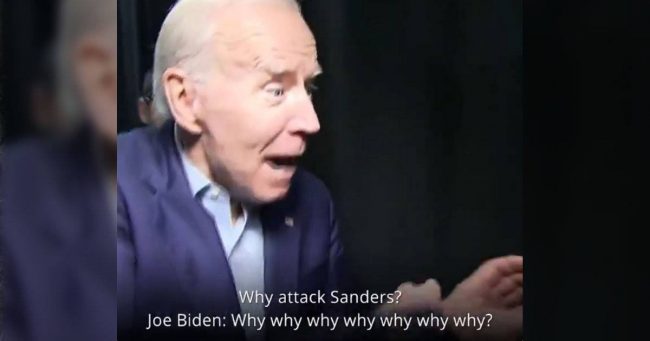 POLL: Biden At 43% Approval Even With +7 Dem Advantage 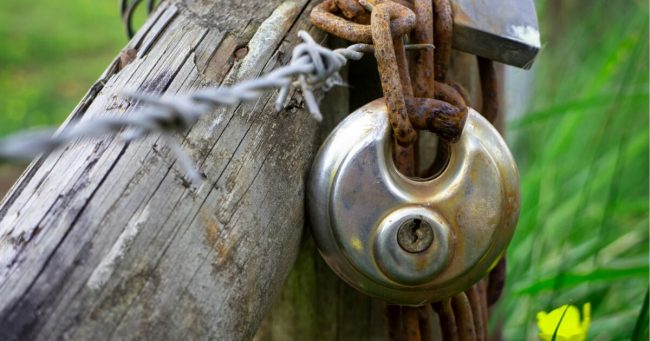 How many drops of water does it take to justify federal bureaucrats commandeering your own land? Unfortunately, a federal judge changed the answer on Monday – the latest flip-flop in a saga stretching back more than 30 years and five presidencies.  Federal wetlands policy epitomizes how Washington policymakers don’t give a damn about safeguarding Americans’

Joe Biden Is Lying To Americans About Afghanistan

‘Whether it is true or not,’ this president and his enablers ‘need to project a different picture’: that the Afghanistan retreat was a great success.