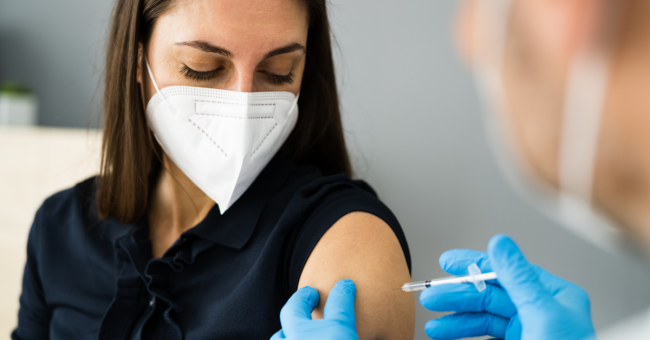 Opinion: The war against control groups

Medical research relies on control groups to prove effective outcomes. That was until the COVID vaccines came into the picture. 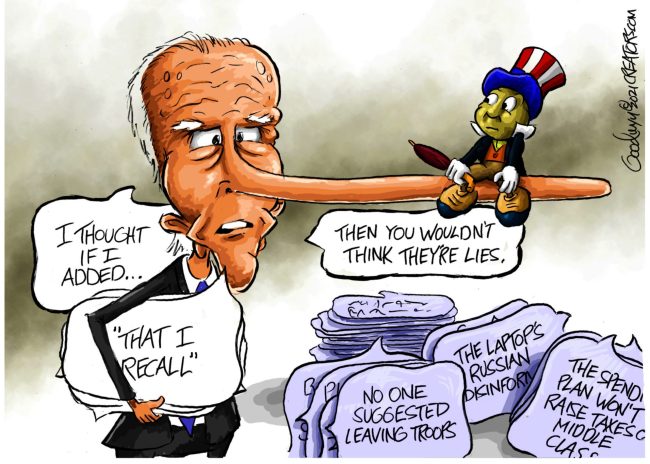 All of Joe Biden’s Lies

Joe Biden has done everything he can to try and cover his lies. Unfortunately for him, we can all see right through the charade. 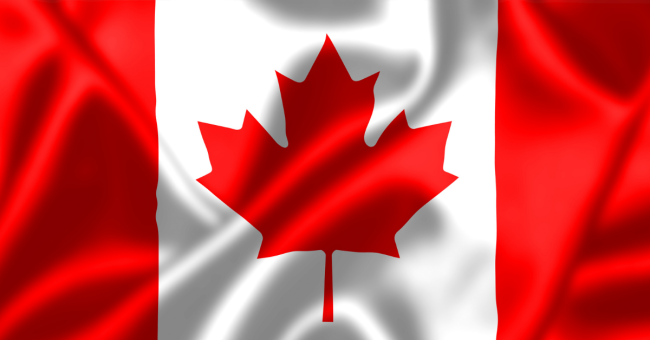 Artur Pawlowski, a Canadian pastor, was arrested yet again in a disturbing manner.

Lessons To Learn From The Recent Decline

Lessons To Learn From The Recent Decline Authored by Lance Roberts via RealInvestmentAdvice.com, Stocks Snap The 6-Month Win Streak. What Happens Next? In mid-August, we discussed the rarity of markets churning out 6-positive months of returns in a row. To wit: “Using Dr. Robert Shiller’s long-term nominal stock market data, I calculated positive monthly returns and then

Blast Targeting Kabul Mosque Leaves “Several Civilians Dead” An as-yet-unidentified assailant has pulled off the first major attack in Kabul since 13 US marines (and some 200 Afghans) were killed on the perimeter of Hamid Karzai International Airport, a bombing that ripped through the crowd outside a major mosque in Kabul has left several Afghans

British Ivermectin Recommendation Development or more commonly known as the “BIRD” Group—was just eradicated from the memories of Twitter. At this point, the line has been crossed. Social technology companies like Twitter and Facebook, which have all but monopolized communications, have turned into levers for a particular government imperative—all hinting of imminent authoritarianism. Controlling and

Reporters not allowed to watch vice president depart; reason for trip is not known. 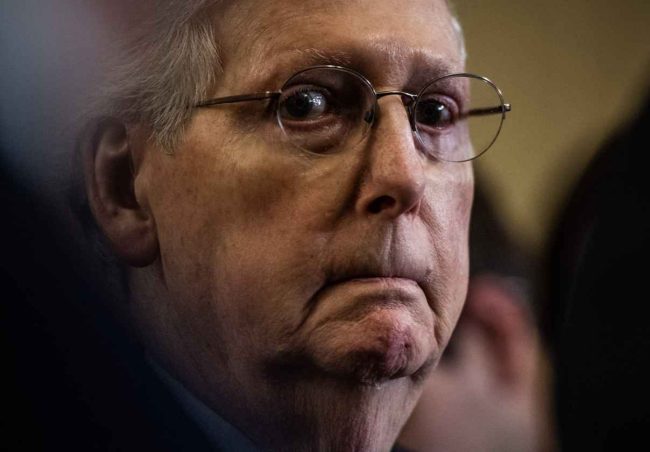 There is infighting in the Democrat Party, and not-as-radical Democrats like Kyrsten Sinema and Joe Manchin refuse to sign onto Biden’s radical 3.5 trillion spending plan. Leftists are furious because they know this is their last chance to push their agenda through before the 2022 mid-terms. Republicans blocked the $3.5 trillion package from passing. But 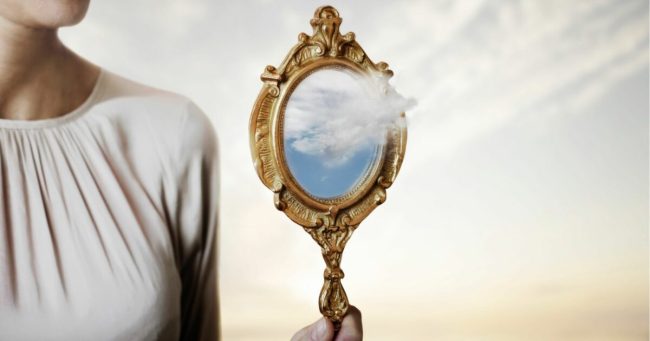 Liberalism Then and Now

Kenneth Minogue’s The Liberal Mind first appeared in the 1960s, an era when “the young and the radical in the Western world were in a restive condition.” As Minogue correctly diagnosed, the restiveness had two sides, “one cynical, the other sentimental.” Six decades later, the modern liberals’ restiveness has become far more vexatious, and their